This is the best time to get the IHG Club Premier Credit Card. There is a new Limited Time Promotion of 140,000 bonus points after spending $3,000 on purchases in the first 3 months. Getting this card is a nice add-on especially if you have had the old IHG card that has the $49 annual fee. This new promotion is the best so far, considering the minimum spend is just $3000. This is definitely better than the previous ones.

There are a bunch of benefits if you have both the cards.

So having both credit cards will definitely help you stay at IHG properties for a lot less! The benefits and low annual fees make the card a must-have. IHG also sells points at discount, most of the time, like .5 cents per point. 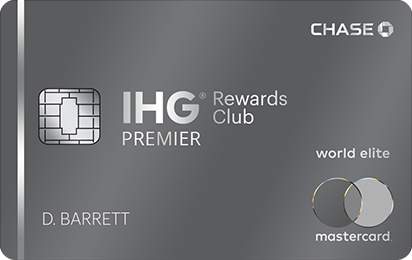 Learn How to Apply =>

Our Estimated Value When Redeemed properly – $700+ 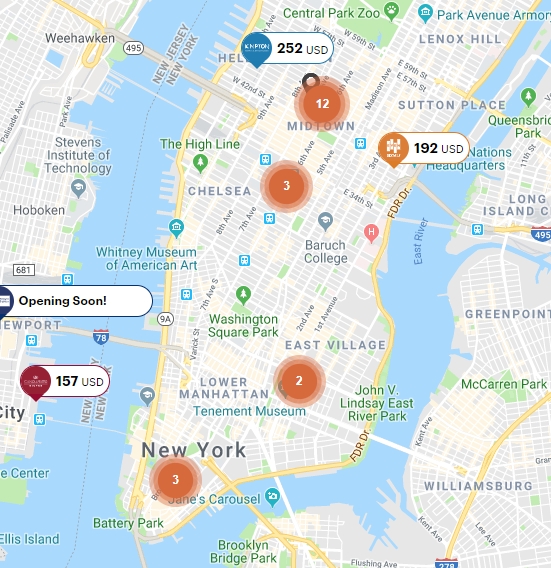 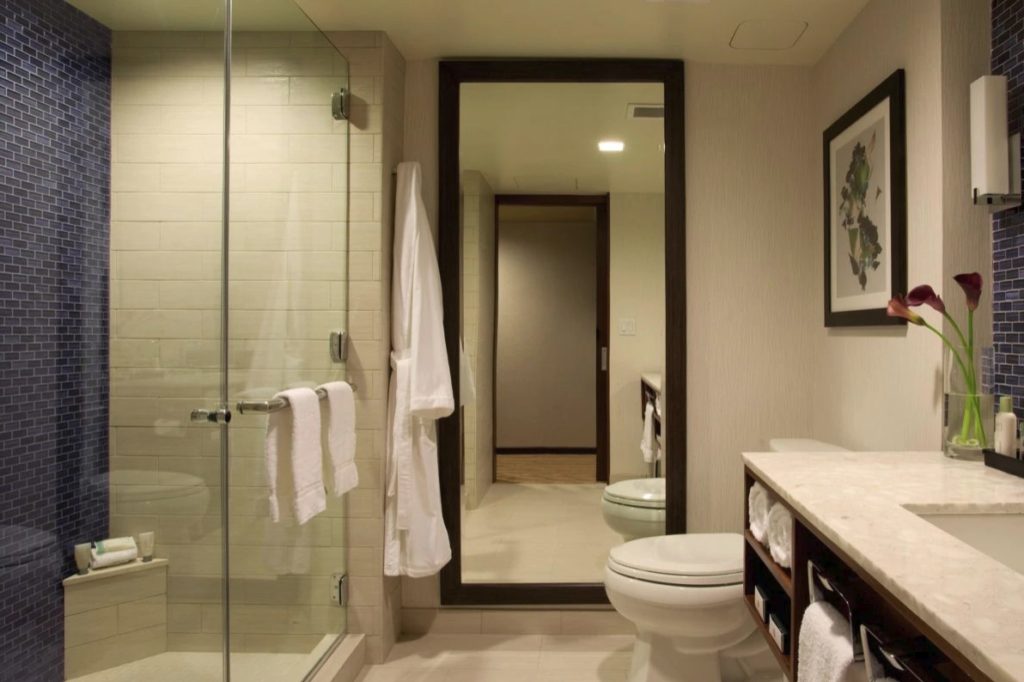 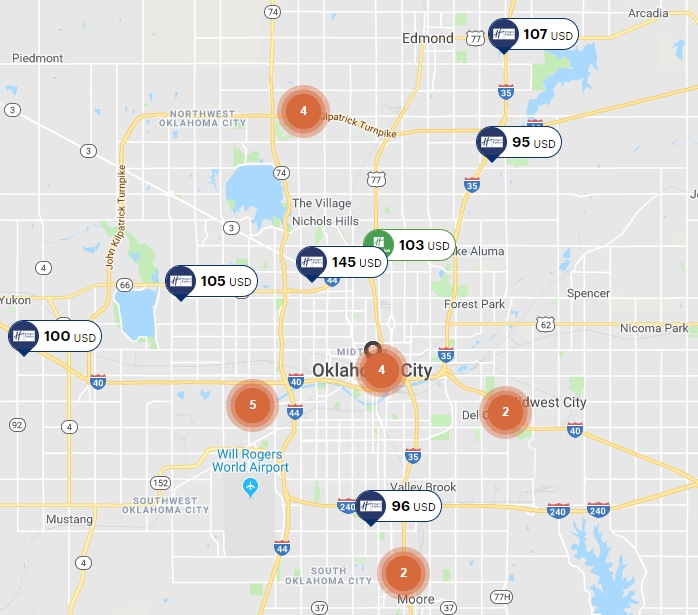 Although options are available in cities, there are not many options when it comes to vacation spots. Their redemption rates are around 0.5 cents per point at most properties. Availability is somewhat better only when you book well in advance. This promotion definitely makes it more attractive and can easily get you 4 nights, if you can combine with 4th-night free promotion. 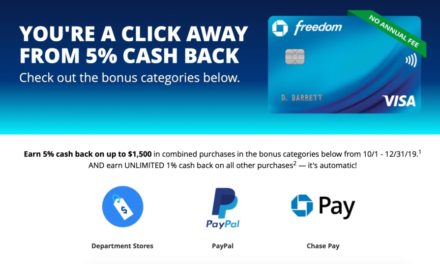 The editorial content on this page is not provided by any of the companies mentioned, and Opinions, reviews, analyses & recommendations are the author’s alone, and have not been reviewed, endorsed or approved by any of these entities. 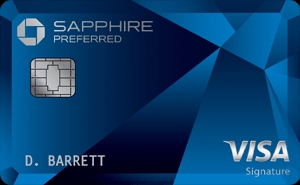 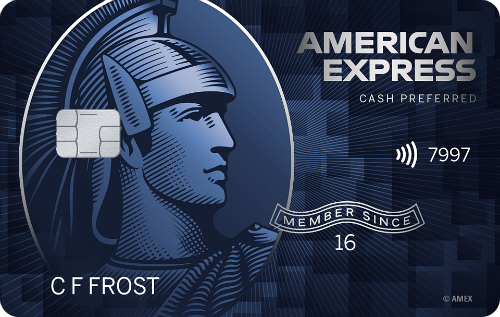 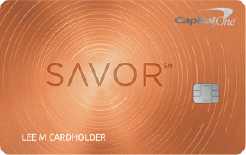 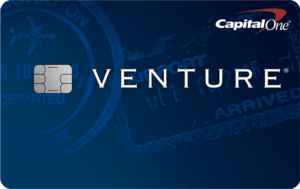 Earning 2X for everyday spend and miles can be redeemed for travel at the rate of 100 miles to $1. 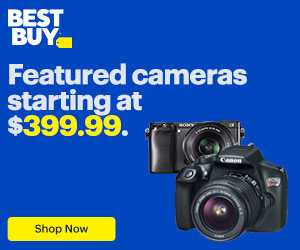 WP2Social Auto Publish Powered By : XYZScripts.com
Manage Cookie Consent
To provide the best experiences, we use technologies like cookies to store and/or access device information. Consenting to these technologies will allow us to process data such as browsing behavior or unique IDs on this site. Not consenting or withdrawing consent, may adversely affect certain features and functions.
Manage options Manage services Manage vendors Read more about these purposes
View preferences
{title} {title} {title}